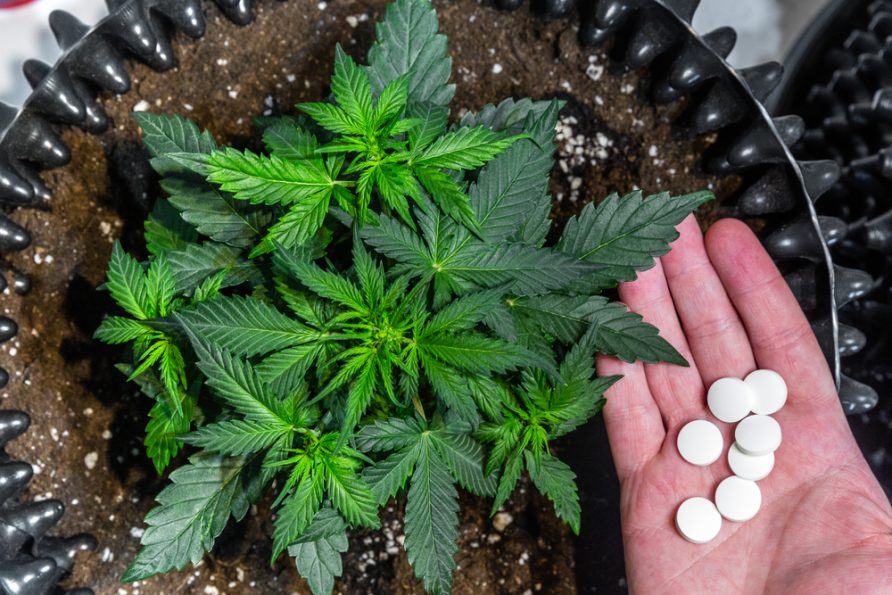 The ballot this November will bring a great impact in terms of business, presidency, and even a great impact on health. To some States, it will liberate them on marijuana use and psilocybin use or could still leave the substances illegal.

Most states have done it stepwise with decriminalization, medical use then to recreational adult use. Some other states however want to do it all at once. On the ballot, this November is some states seeking to fully legalize marijuana adult-use for recreational purposes. So far 11 states have already legalized marijuana use for general use.

On the ballot, this year 2020 is four States, Republican-led Arizona, South Dakota, Democrat-led Montana, and New Jersey. These four States are looking forward to the legalization of marijuana for general use. Marijuana has been in use in the state of Arizona but only for medical use. The state of South Dakota has not approved it for any use before.

Mississippi is also on the ballot but has previously not approved marijuana even for medical use. They want to approve both medical and recreational use together, unlike the other states that have done it gradually.

Washington DC is also on the ballot towards decriminalization of psychedelic substances but still will have to wait for legalization. This state still has not legalized marijuana for any use.

The Oregon state has put on the ballot legalization of psilocybin for use. This legalization if passed will see minimal possession and use of this drug substance. This is also a psychedelic obtained from various mushroom species causing hallucinations to the users.

The presidency will determine to a great extend if these legalized substances will effectively be in use or otherwise. The federal law is still unchanged on the use of marijuana and the other drugs of addiction.

The business-oriented people are ahead and stocking the marijuana ready for massive sales after this product is fully legalized in these states. This is an excellent business opportunity that will leave some companies with billions.

It is still, however, a personal choice to protect your health. There is a need to weigh the health risks versus the recreational advantages of this substance. Marijuana will still be a protected drug not for use in less than 21 years therefore the need to go on protecting the young generation because some research shows the harmful effects mostly outweigh the benefits in the young.